Anshu Gupta’s home is in Bijnor but the prospect of going back there fills her with dread. When she was 15, a stalker splashed acid on her, burning her left hand and eye, and the left side of her face, neck and middle.

Six years on, Anshu forgets her scars while she’s working at the Sheroes Hangout Cafe in Lucknow’s Gomtinagar. However, when the lockdown started in March, the cafe closed and Anshu and the other acid attack survivors who work there had to return home. 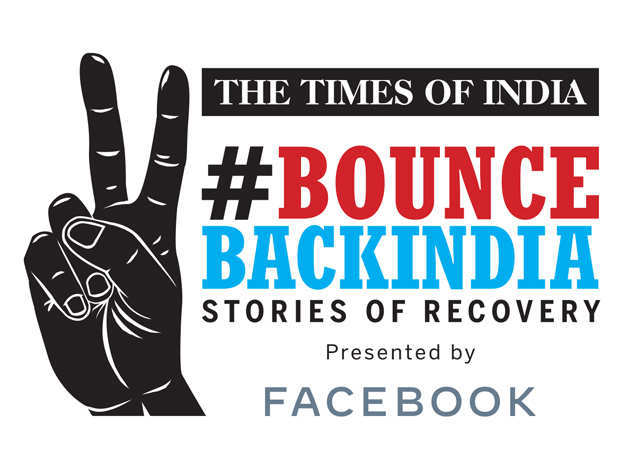 “Going back to Bijnor was horrific,” says the 21-year-old. This time, she had to bear not only the pain of old associations but also kidney stones. She faced them with grit: “I didn’t give up in the crisis that hit my treatment and medication.”

Read more from this series


The same spirit shows in the efforts to keep the cafe alive through a difficult time. Chhanv Foundation, which runs the ‘Stop Acid Attacks’ campaign and helps the 30 acid survivors working at Sheroes cafes in Lucknow and Agra, started an online fundraiser on the crowdfunding platform Milaap, on June 1. Within 10 days, they raised enough money to ensure a monthly assistance of Rs 5,000 to the women for the next six months.

Another fundraiser with the UK-based charity A-Sisterhood, on June 3, helped Sheroes raise Rs 19 lakh from 900 participants in 40 minutes — enough to pay Rs 10,000 a month to each of the survivors for six months. The event was hosted by Miss Universe Great Britain Emma Jenkins, who introduced each one of the survivors on the screen.

Then, the Lucknow cafe reopened on June 8 with all safety measures. Back at work, Anshu manages to smile at customers through her mask and face shield. The floor isn’t packed like it used to be. What with the fear of Covid, only 7-8 of the 22 tables are taken at a time. But the regulars are back.

Rajeev Shankar, a patron for the past three years, said, “By coming here I help not only the survivors but also myself for the hereafter. Since the cafe is spacious, physical distancing is easy.”

While the Sheroes team is financially secure for now, Chhanv Foundation is trying to help all 100 acid survivors associated with it. “The Milaap fundraiser is still online for people to donate so that we can better help the 100 survivors connected to us,” said Chhanv executive director Ashish Shukla. “We are also planning to develop an app for our ‘sheroes’, which can be of use to them on a long-term basis,” he added.

(This story is part of a series in association with Facebook. Facebook has no editorial role in this story.)