Apple has finally announced the date of the iPhone 12 launch. The Cupertino-based tech giant has sent out invites for the biggest event of 2020 where the iPhone 12 will be also launched. Apple is hosting a virtual event on September 15 at 10AM PDT which translates to 10:30PM IST, September 15 in India.

The virtual event will be shot and streamed from the Apple Park and Steve Jobs Theater. Apple is expected to launch several new products on September 15 including four new iPhones, two new Apple Watch models, AirTags, new iPad and new AirPods as well.

See you in 7 days! #AppleEvent https://t.co/zDXneII5di

The iPhone 12 Pro Max will most likely be the most expensive iPhone of 2020. It will have 5G connectivity, A14 Bionic processor and the LiDar scanner. Other models include iPhone 12 Pro, iPhone 12 Max and the most affordable iPhone 12.

Apple is expected to launch a more affordable Apple Watch model along with the new Watch Series 6 this year. It might have the same chip as the Watch Series 6 but could have a different and cheaper build quality. 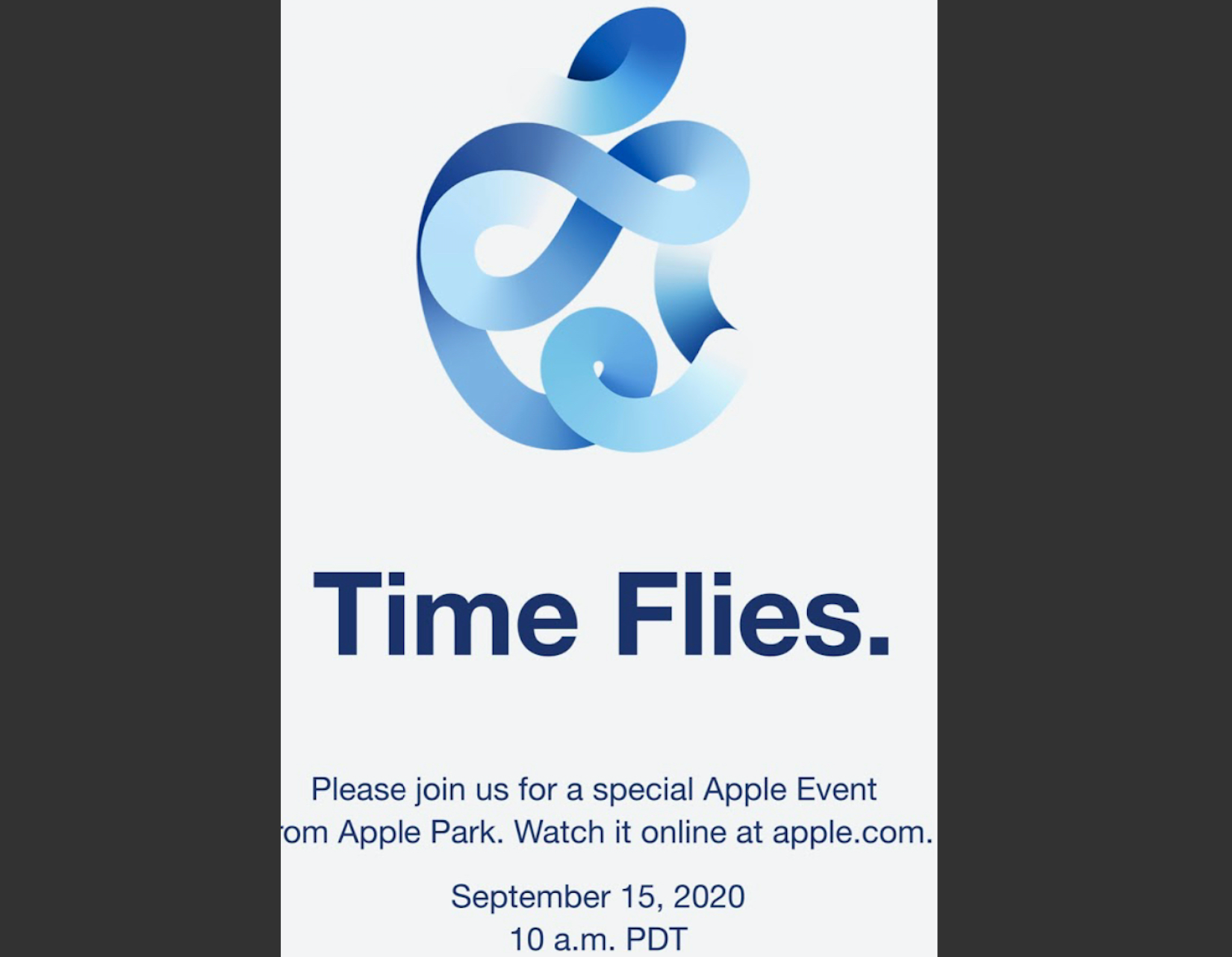 Another device that may be amongst the first to arrive from the Cupertino headquarters of Apple is the iPad Air 4. This upcoming iPad is expected to borrow design elements from the iPad Pro.

Along with these, there will be the Apple AirTags, Apple Studio over-the-ear headphones and two new variants of the AirPod truly wireless earbuds.