If you want to know about the upcoming smartphone OnePlus Nord ahead of its launch then we have none other than OnePlus co-founder Carl Pei ‘sharing’ everything about the device ahead of launch in an interview with popular tech YouTuber Marques Brownlee. We know exactly how the OnePlus Nord looks like and what it is all about. The only thing Pei hasn’t revealed is the price — expected to be affordable. Not just this, Pei can be seen wearing the upcoming TWS from OnePlus in the video too, called the OnePlus Buds. 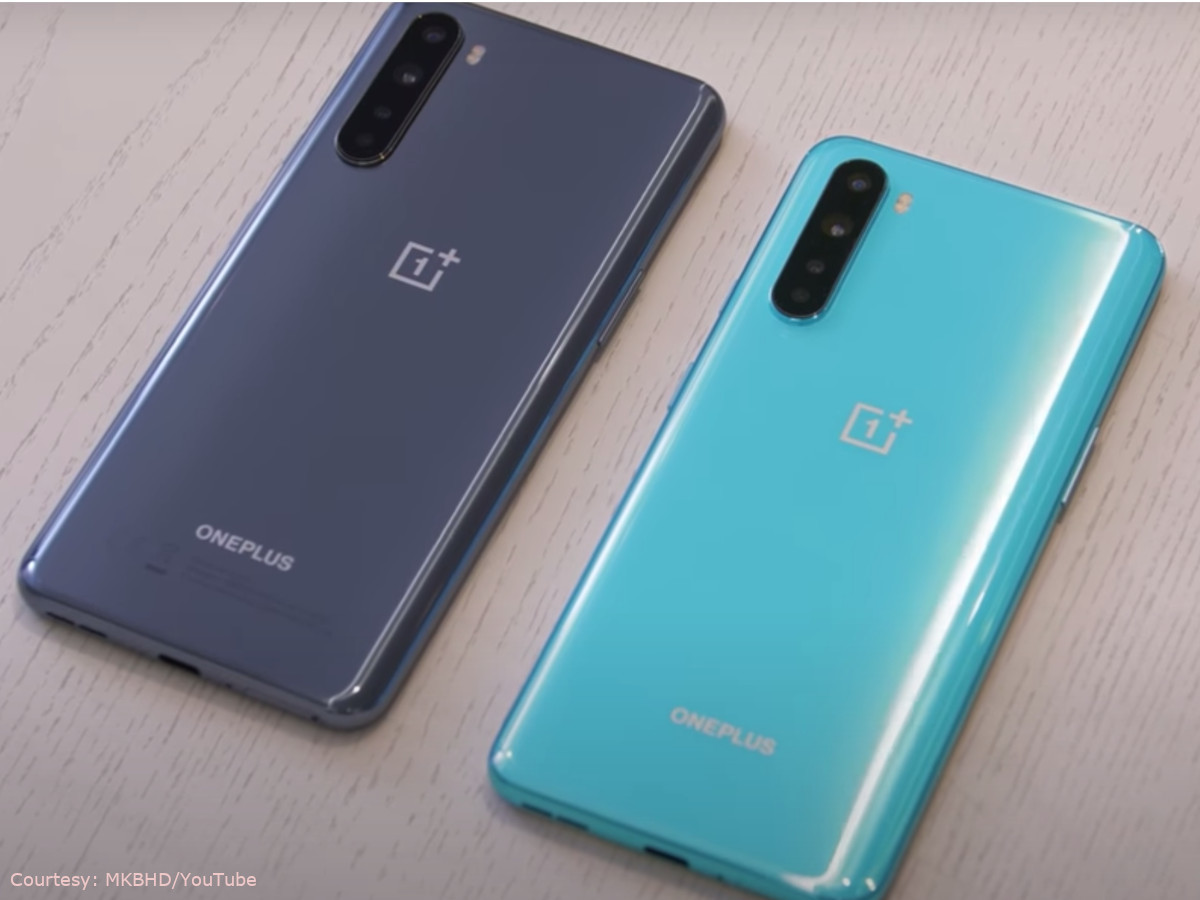 
The OnePlus Nord is now confirmed to feature a quad-lens rear camera with a glossy glass design at the back. In fact, something similar to the current OnePlus flagship phones. As far as the camera is concerned, there will be a 48MP quad camera setup. 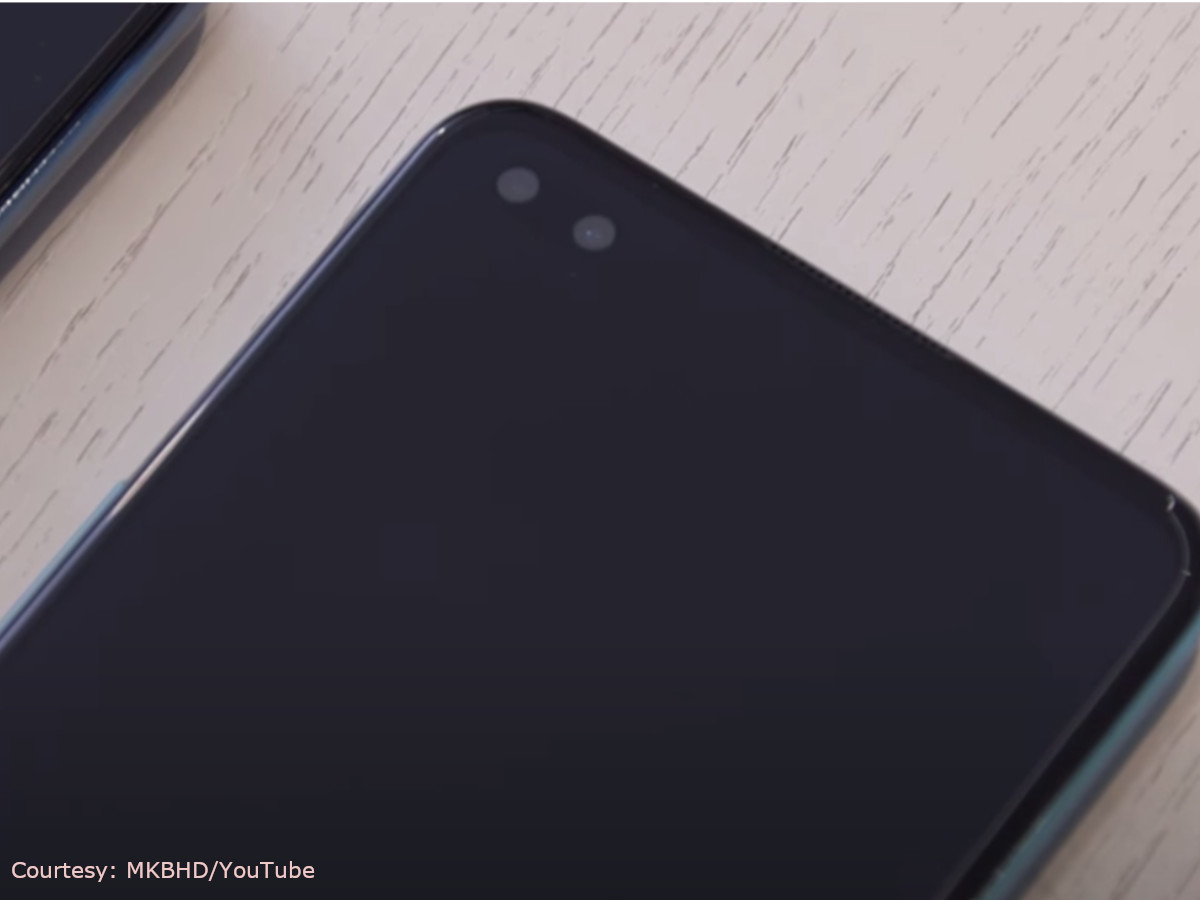 
Pei says in the video that he has been using the Nord for quite some time as his daily driver and claims that users won’t be able to tell the difference between the performance of the Snapdragon 765G and the 800 series flagship processor from Qualcomm. Pei explains that the Nord takes the flagship experience to a new price category.

Pei in the video mentioned that offering IP68 water and dust resistance rating in phones takes a lot of investment in the form of testing equipment and manpower. “It costs around $15 for each OnePlus phone to do IP certification,” said Pei in the video. So, the OnePlus Nord doesn’t come with any IP certification that means it is officially not waterproof. Meanwhile, he also mentioned that an NFC connectivity in a phone costs $4 per handset.

“We are not designing it (OnePlus Nord) for extreme use cases,” added Pei, justifying why the Nord doesn’t come with IP certification.

Pei also said that OnePlus has been working for 6 months to launch the Nord. “Ideally, we take 9 months, but in this case it’s 6 months,” he added.

The OnePlus Nord will come with a dual punch hole camera on the front along with an USB Type-C charging port. The selfie camera will most likely be 32MP. As per recent leaks, the device is expected to offer 4,115mAh battery. Rumours suggest that the display will be 6.55-inch in size and will most likely be an LCD display and not an AMOLED display. “AMOLED displays cost 2X,” said Pie in the video.

OnePlus will be launching the Nord in different storage variants and now all eyes are on how much ‘pocket-friendly’ the phone will actually be.