Samsung at its first ever virtual Galaxy Unpacked event introduced five new devices along with the new Galaxy Note 20 series and a new foldable phone in the form of Galaxy Fold 2. Samsung launched the Galaxy Note 20 and Note 20 Ultra flagship phones along with the Tab S7 and
S7+ tablets,
Galaxy Watch3 smartwatch, Galaxy Buds Live wireless earbuds and not to forget the new Galaxy Z Fold 2 foldable phone. The Galaxy Note20 series will be available starting August 21, 2020. 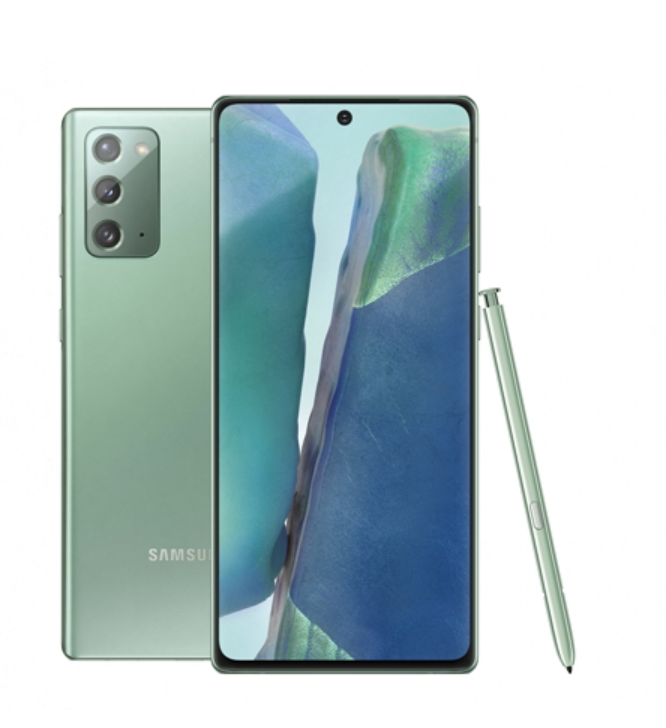 
Samsung has launched two smartphones in the Galaxy Note 20 series– Note 20 and Note 20 Ultra. Both the devices come with S-Pen stylus and focus on providing utmost productivity experience. Talking about the S-Pen, Samsung has improved its range and can be used from a longer distance. It is IP68 dust and water resistant and now supports gestures.

The Galaxy Note 20 series offers new Microsoft Windows 10 integration and the Samsung Notes app features auto-save and syncing capabilities. You can record audio as you take notes, and just tap a word in your notes to go to that moment in the recording.

Microsoft’s Your Phone app with Link to Windows integration now allows users to easily access their mobile apps directly from Windows 10 PC. You can even make and receive calls all from your Windows 10 PC.

Samsung is also bringing its Microsoft partnership to the entertainment side of the Galaxy Note20 series. You can play over 100 Xbox games on your phone or tablet, directly from the cloud (beta) with Xbox Game Pass Ultimate 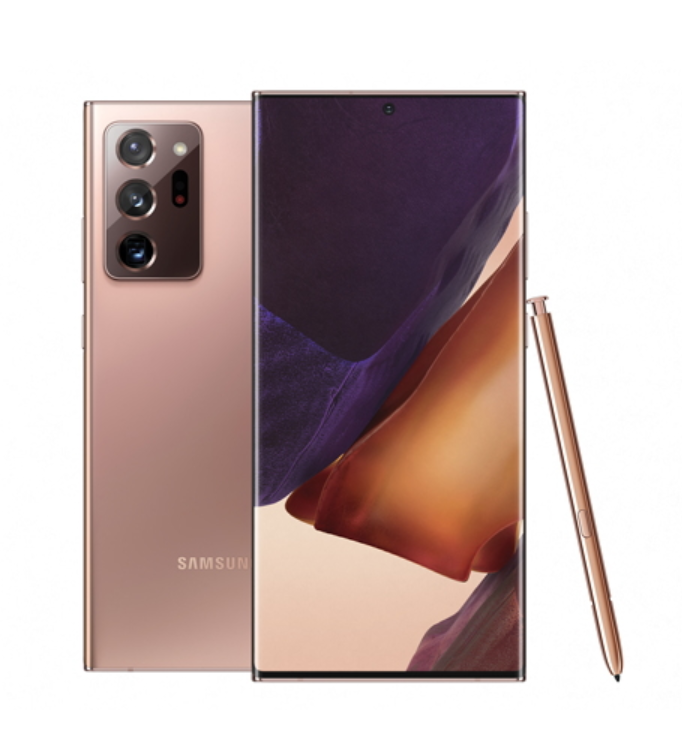 The Note 20 Ultra offers a 108MP rear camera while the Note 20 comes offers a maximum resolution of 64MP. The Note 20 Ultra comes with a 12MP Ultra Wide Camera (Pixel size: 1.4μm, FOV: 120˚, Aperture: F2.2), 108MP Wide-angle Camera with PDAF, OIS and F1.8 aperture along with 12MP Telephoto and Laser AF sensors. As far as zoom is concerned, the device offers 5x Optical Zoom and up to 50x Super Resolution Zoom.

On the front, there is a 10MP selfie camera with an aperture of F2.2 on both phones

Samsung Galaxy Note 20 and Note 20 Ultra comes with the same flagship processor– Qualcomm Snapdragon 865 Plus in the Western market and Exynos 990 for the Asian market. The devices will come with 8GB and 12GB RAM options in 5G and 4G LTE options. Samsung will announce the variants that will come to India later. Both the devices will support up to 1TB microSD card.