Most of us today are spending more and more time at home with family. There are times when you want to watch some old photos and videos on a big screen and start wondering how to do it? Or, what’s the easiest way to do it?

Now, there are several ways to do it, one of them is by transferring all the photos and videos one-by-one to a thumb drive and plug it into the TV and start watching. However, that is a cumbersome process and will take lot of time in selecting and transferring.

Most smart TVs today come with a built-in feature called Screen Mirroring and with smart TVs becoming more accessible day-by-day, casting phone’s screen to a TV has become a child’s game. Now, TV brands like to name this feature differently. Some call it Miracast, while some call it simply Screen mirroring or Cast. Also, if you have a smart TV that runs Android TV operating system, it comes with Chromecast feature. Also, Amazon Fire TV Stick also offers similar features.

Now, another thing to note here is while most of them are meant to accomplish similar things, but they work in a different way. For example, Miracast or screen mirroring feature will simply mirror your phone’s screen. So whatever is displayed on your smartphone, will mirror to the TV screen. But, Chromecast is meant to cast mostly multimedia content, which means, users are free to use their phones for other tasks after initiating the Cast feature.

For Android TV operating system
Make sure your phone and TV are connected to the same Wi-Fi network.

Open Google Photos on your smartphone 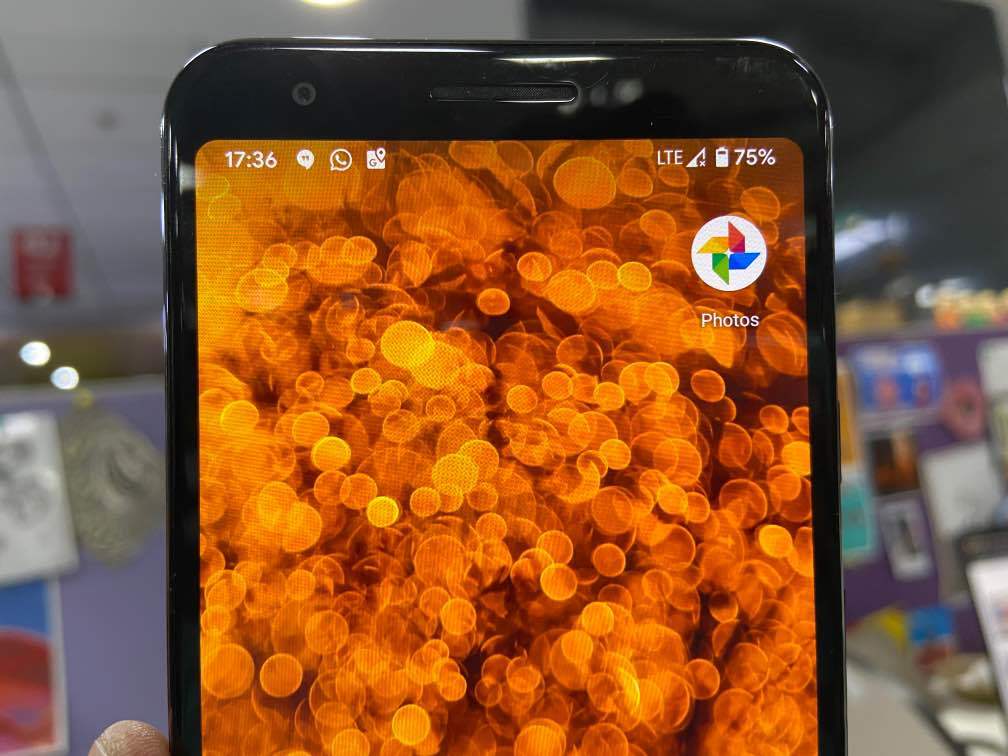 Now, select the TV name from the list to start casting

For other operating systems or the TVs which offer Screen Mirroring

Navigate to Screen Mirroring option on your TV

Now, head to Screen mirroring option on your smartphone

Make sure your phone and TV are connected to the same Wi-Fi network.

Wait for the TV’s name to appear on the smartphone

Tap on the TV name to mirror the phone’s display

Now, open any photo and video on your smartphone to view them on TV